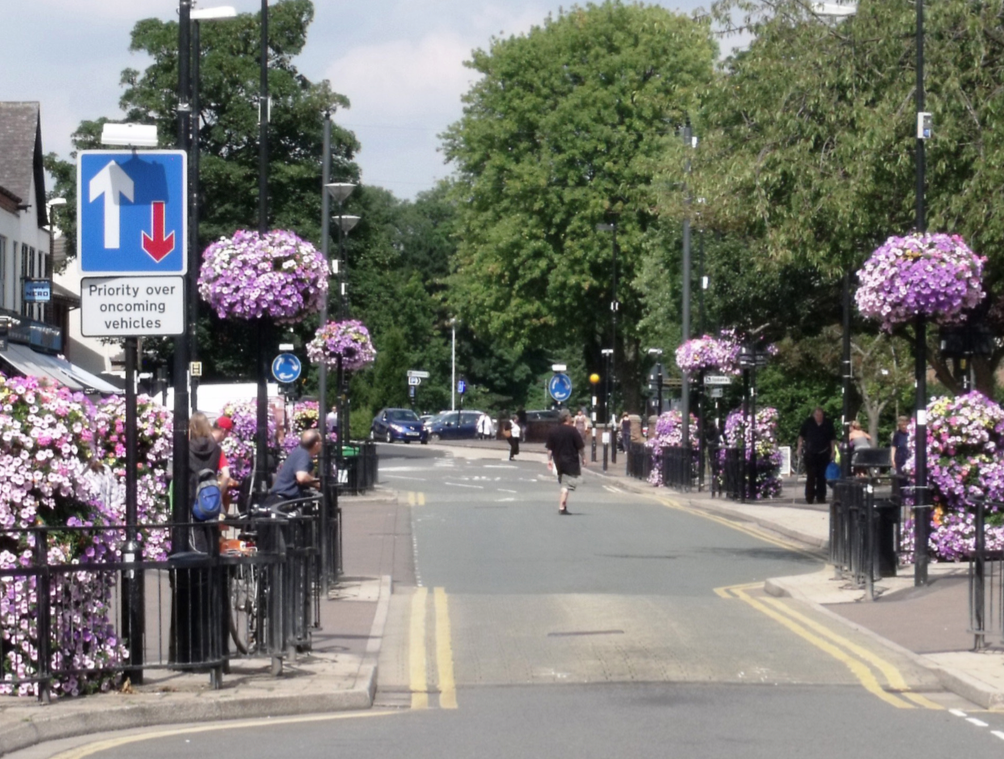 Last summer cricket fans seeking a place to celebrate England’s Ashes win over Australia were greeted by a riot of colour after Rushcliffe Council worked closely with Plandscape Ltd who installed more owers than ever before along their city streets. More than 100 individual planters, including barrier baskets, hanging baskets and three- tiered oor-standing planters were installed in a number of roads close to Trent Bridge Cricket Ground, which hosted a Test match last summer.

They were planted in a light pastel scheme, featuring plants such as sur nia and geraniums, and there were 128 planters in all, adding colour outside the businesses and homes in Central Avenue and Gordon Road, in Nottingham’s af uent West Bridgford suburb.

Robert Alderton, Streetwise’s general manager, said: “We were very happy with the planters and the service that we have received from Plantscape. There were many more planters in place than in years gone by, including some outside businesses that had never had them before. There was also a couple outside Trent Bridge cricket ground and we had them installed for about half a mile along Central Avenue, where cricket crowds go to visit the cafes and restaurants. We had a lot of comments, the owers really added to the ambience of the area and made it more colourful.”

Mark Stone managing director of Plantscape Ltd, said: “The streets around Trent Bridge are very popular with visitors and naturally, local residents and businesses wanted to show it off to its best. There is no better way to do that than invest in oral displays, which, surveys show time and again, help to improve a sense of well-being for residents and foster a sense of pride in the local community.”
Last year Plantscape hired out around 12,000 individual planters to councils and organisations up and down the country, including Liverpool City Council, which ordered a series of multi-tier planters to welcome Cunard’s three “Queen” cruise liners for a one-off reunion on the River Mersey earlier last May.

Whether you would like large or small displays, we always pride ourselves on providing perfect plants in public places. Call Plantscape on 01335 372785, email: info@plantscapeuk.com or visit our website: www.plantscapeuk.com 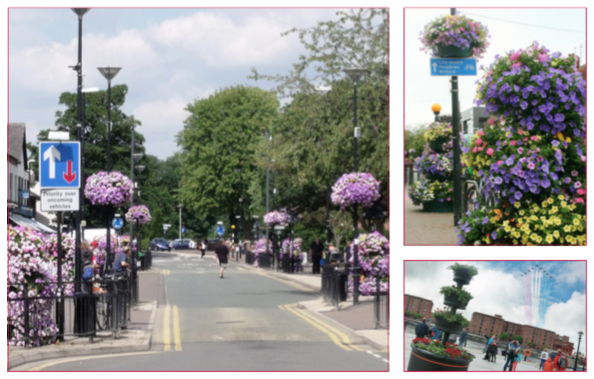 EverEdge produce a range of landscape and garden edging products to suit all kinds of projects from the smallest domestic...