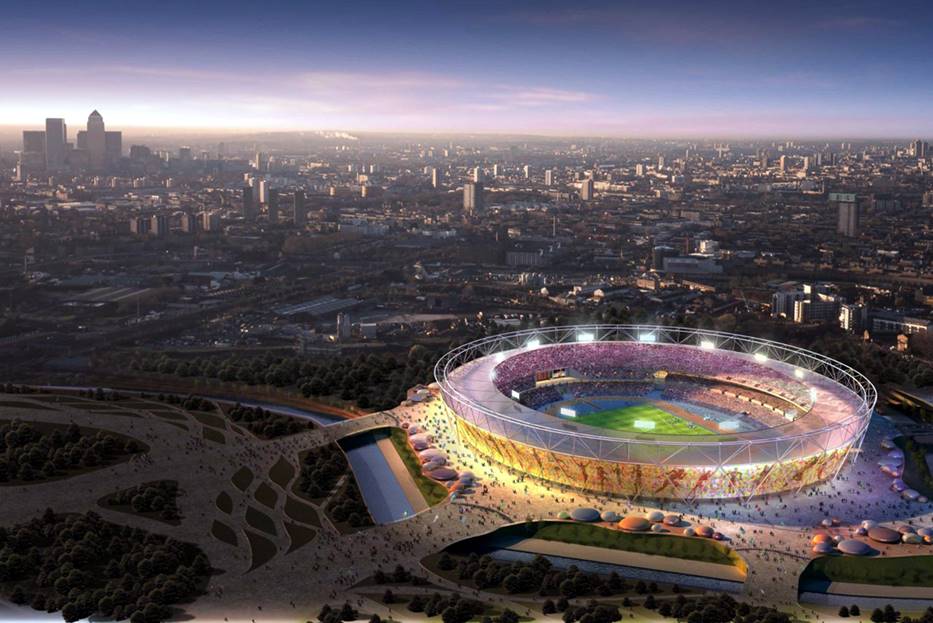 The IRB Rugby Union World Cup kicks off today – and with it the latest leg in Zaun’s Olympic legacy that just keeps running and running.

The Wolverhampton high security fencing manufacturer has been appointed to the latest two phases of work at the Olympic Stadium as it reopens temporarily for the Rugby World Cup.

Today sees the opening ceremony followed by the first action at 8pm when England kick off their campaign against Fiji at what they hope will become Fortress Twickenham through to the final on the last day of October.

Balfour Beatty was appointed to transform the former Olympic Stadium in Queen Elizabeth Olympic Park into a year-round multi-use venue that will deliver a lasting sporting, cultural and community legacy in east London.

The transformation includes installing the largest roof if its kind in the world, a community track, innovative retractable seating, spectator and hospitality facilities and external landscaping.

The initial two phase of works, which included a £150,000 contract for high security fencing to be installed by Zaun group company Binns Fencing, were finished 11 days ago, when the Olympic legacy team handed over The Stadium, as it will be known during the World Cup, to the RWC organisers.

The 54,000-capacity stadium will host five matches, starting with the Pool D clash between France and Romania on Wednesday 23 September, New Zealand’s second Pool C match the following day, Ireland v Italy and a fourth pool game between South Africa and the USA on Wednesday 7 October, before staging the third place play-off on Friday 30 October.

It will then open permanently as the new home of West Ham United Football Club and a national competition centre for UK Athletics next year.

Zaun is supplying over 800 metres of security-rated Duo8 SR1 fencing panels at heights varying between 2.4m and 3.5m, along with 200m of 5m high sports fencing, over 200m of spectator railings and 13 pedestrian and vehicle gates.

The installation had to be completed within a month by Binns, which was bought a month ago by Zaun to enable the two to offer design, manufacture, supply and install of high-security solutions from a single supplier.