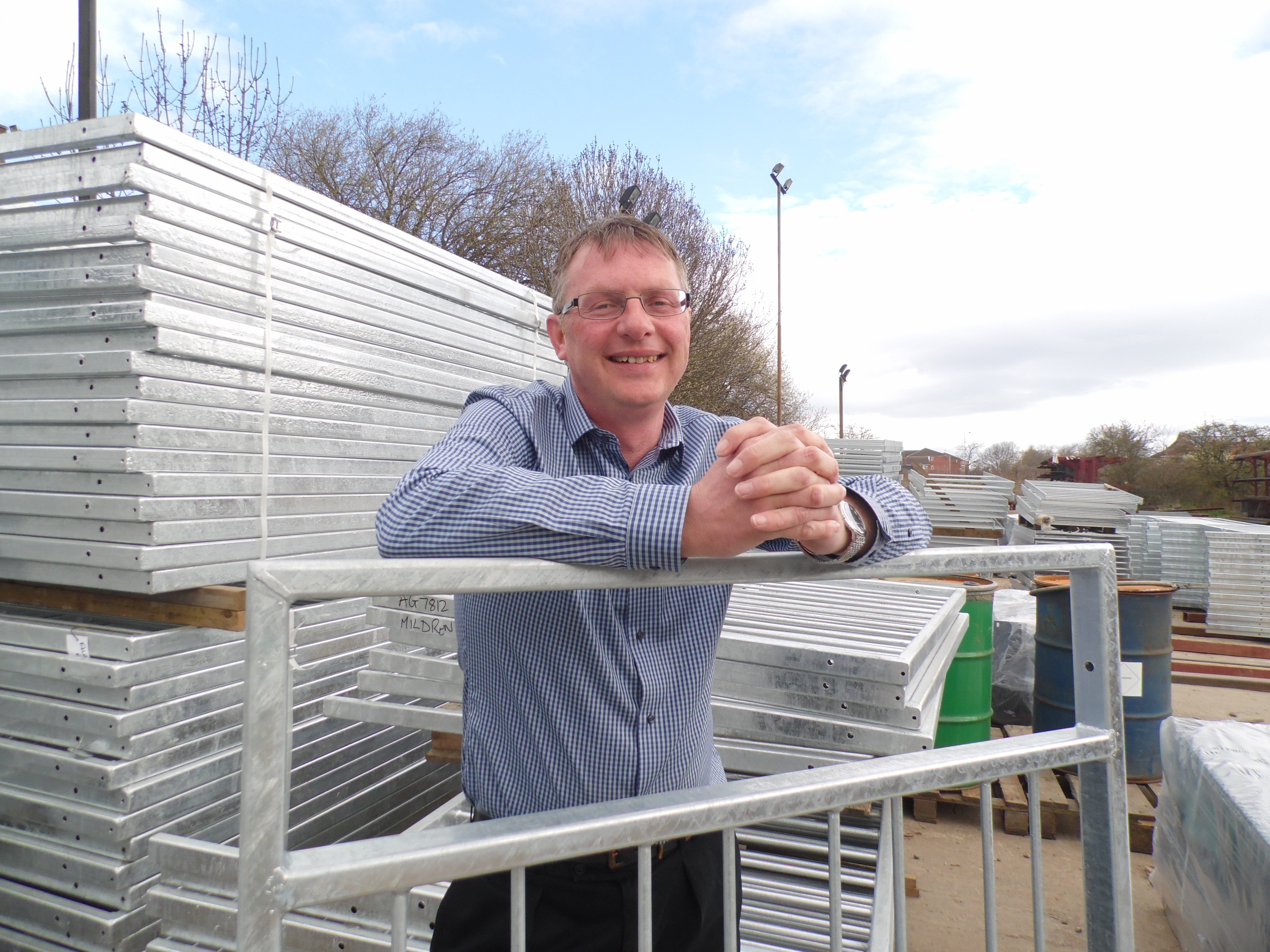 Nottingham based metal railings and gates specialists Alpha Rail has commenced the supply and installation of pedestrian guardrail for the A453 widening project in Nottingham.

This Highways Agency scheme, worth £150 million, will widen a seven mile stretch of the A453 between M1 Junction 24 and the A52 Nottingham Ring Road – a major link serving Nottingham, the M1 and East Midlands Airport.

Construction work began in January 2013 and the main contractor, Laing O’Rourke has been keen to use local people and contractors. So far over 400 people have been employed on the scheme’s construction, and over £21.5 million has been spent with local businesses on materials and services.

Alpha Rail is one of the local companies to have benefited from the project and so far has supplied over 500 linear meters of Optirail™ high visibility pedestrian guardrail.

The Optirail™ pedestrian guardrail system, which is only available from Alpha Rail, is considered the ultimate in high visibility guardrail due to the staggered arrangement of its infill bars.

As the project progresses and tarmac and footpaths are completed, Alpha Rail will be supplying further guardrail.

A 2.5km stretch runs through the urban area of Clifton and is being widened to a four-lane single carriageway.  Other traffic management measures will be put in place to include three further junctions. The entrance to Nottingham Trent University which has a large student campus along the main route through Clifton is also being reconfigured.