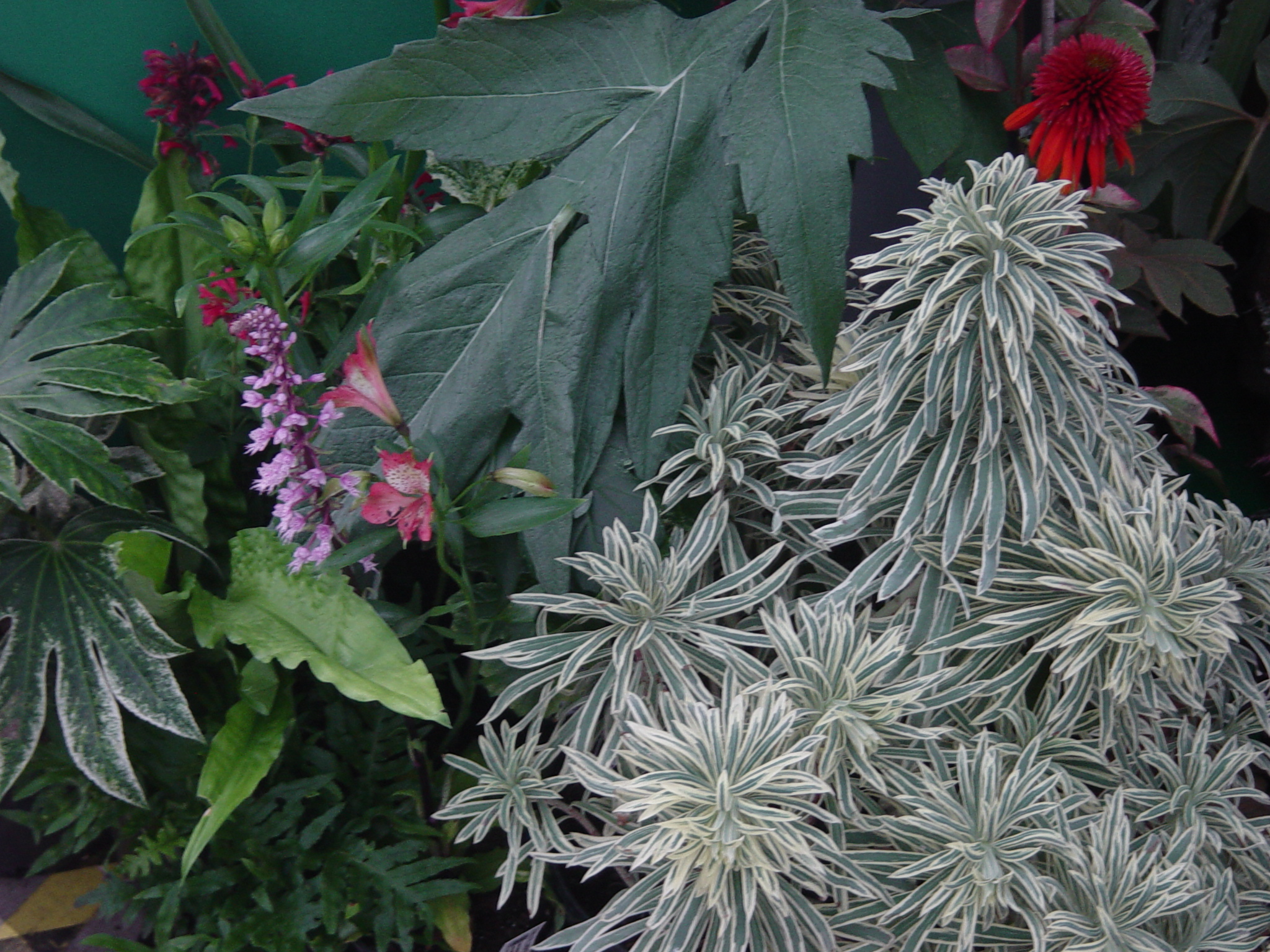 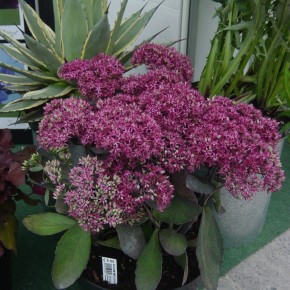 In preparation of their forthcoming presence at Four Oaks 2014, final touches are being made to the 2015 edition of the JustMust Perennials Catalogue.  This annual catalogue lists a huge number of rare, specialist and unusual perennials including many new varieties.

JustMust Perennials was established in 1995 by Bob Brown and continue to bring new and rare perennials to the market. Bob and his son Ed frequently tour UK and the globe to find new and interesting plants to include in their range.

There is no minimum order attached to any of the JustMust range. For example, if you want to trial plants, orders can be taken for 5 of a specific variety although most of their orders are for 25 or more. In addition to the rare and unusual, JustMust also supply plants like Heuchera’s which are required in small numbers. The majority of plugs are produced from micro propagation/tissue culture. Tel: 01386 47337. Em: info@justmust.co.uk  / www.justmust.co.uk