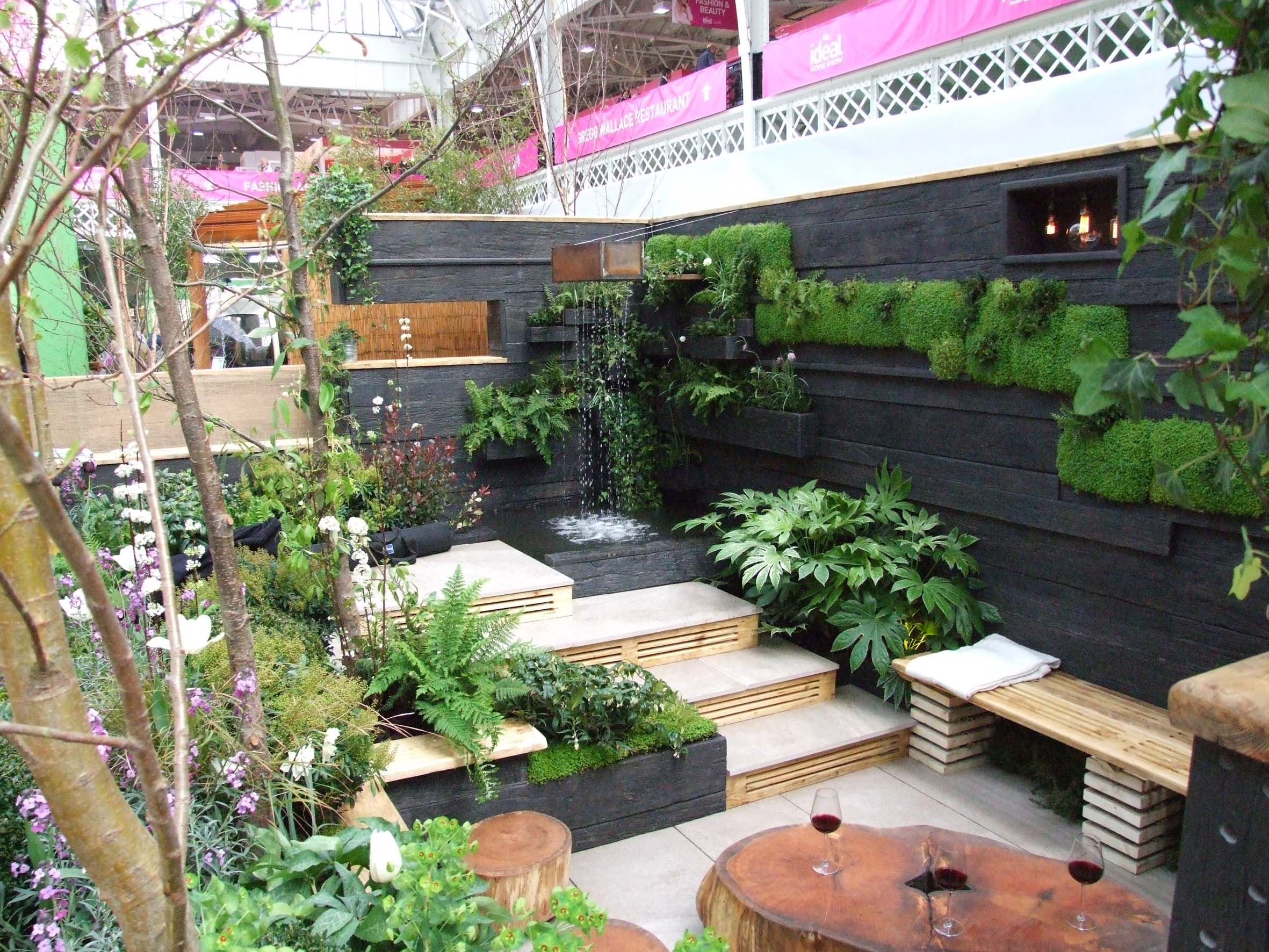 Writtle College has won Gold and Best in Show in the fifth annual Young Gardener of the Year show at this year’s Ideal Home Show, Olympia, London.

Competing against five other leading horticultural colleges – Capel Manor, Chichester, Shuttleworth, Askham Bryan and Pershore – Writtle’s garden ‘Beyond the Wood’ was a firm favourite of judges – TV gardening celebrities Alan Titchmarsh and David Domoney, both hosts on the popular Love Your Garden series.

“It is great that horticulture is a career choice of so many,” says Mr Titchmarsh, “and while the baton is firmly in our hands right now it is magnificent to know that we’ll be handing it on to a generation that deserve it and have worked hard for it.”

“Judging each show garden this morning – in which the standards this year are the highest ever – I saw what I thought was the best, but I had to stay quiet as I am, and everyone knows this, the Patron of Writtle College.”

The team of nine student gardeners aged between 17 and 57, designed and built their garden, ‘Beyond the Wood’ in answer to the brief to create a 5.5 x 4m sustainable town garden.  Ben Wincott, Further Education lecturer in Horticulture at Writtle College, says, “The team have worked so hard for this, recycling plants, trees and shrubs from last year’s competition, giving up their time freely while totally committed to the project.”

Ben and the team thanked all the sponsors that helped to make this garden so successful, including Makita who were proud to have supplied a full kit of saws, planers, routers and dust extraction.  “These Makita tools brought out the creativity in our students.  They changed designs and content through to the very end – and that’s only because they could!  Just awesome tools,” comments Ben.

Kevin Brannigan, Marketing Manager, Makita UK said, “We are not at all surprised to witness Writtle’s success and we are delighted and honoured to support a highly talented and committed group of people.  Makita hopes to work with Writtle again in the 2016 competition.”

Writtle College received a framed certificate for Gold position, another for Best in Show, a silver cup and a cheque from the Ideal Home Show for £1500. 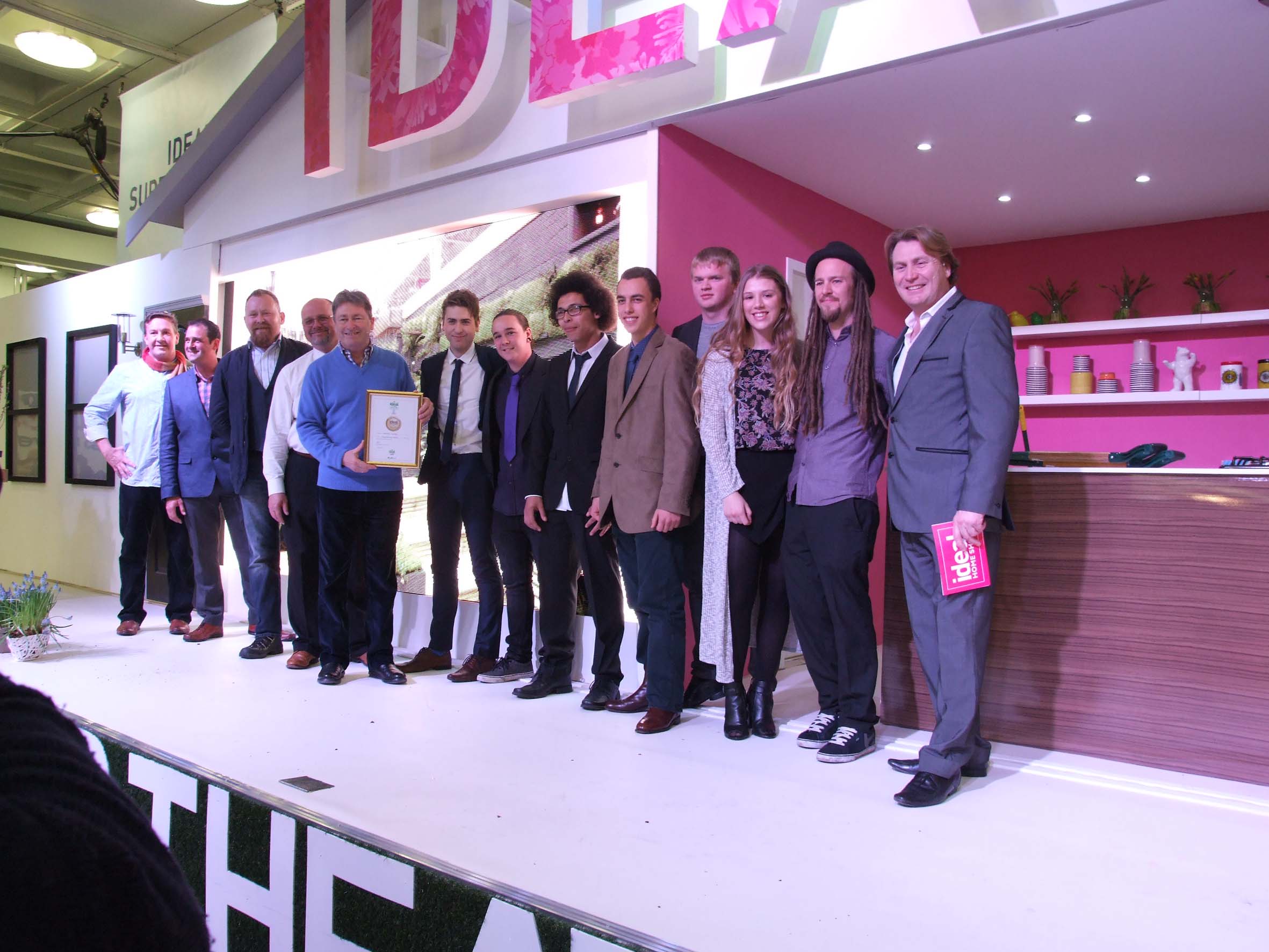 For more news and product information about Makita UK please visit www.makitauk.com.  Follow us on Twitter @MakitaUK and Facebook.com/makitauk

The trade association Interpave has published a new edition of its ‘SuDS + Permeable Paving Today’ guide, reviewing the latest...