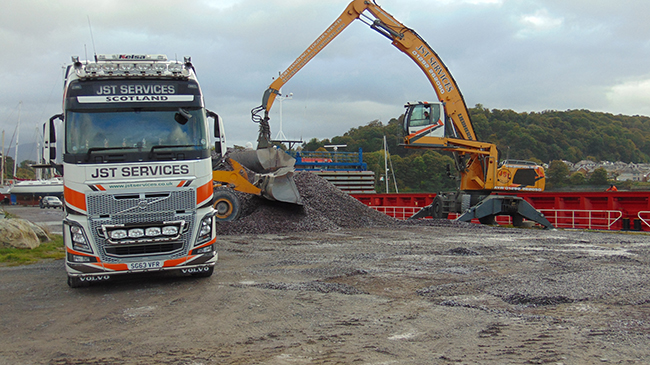 Welsh Slate has shipped a record amount of aggregates to Europe this year.

A record amount of decorative aggregate for shipping to Europe has been recorded by Welsh Slate, part of the Lagan Group.

What is expected to be the final shipment this year – some 2,500 tonnes – to Redsun Garden Products, one of the largest producers of precast products in Germany, left Bangor port for Rotterdam earlier this month (October) in the 1,862-tonne Eems Stream cargo ship.

The material is reloaded onto two barges at Rotterdam and transferred to Zand and Grindelwald at Waalwijk in the Netherlands. Half is then taken by road to Redsun at Kevelaer in Germany for distribution throughout mainland Europe.

It was the fourth such shipment this year to Redsun, bringing the total supplied in 2016 to 10,000 tonnes – a record for this booming side of Welsh Slate’s business. 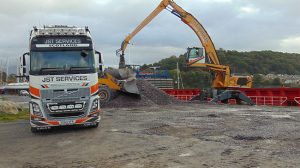 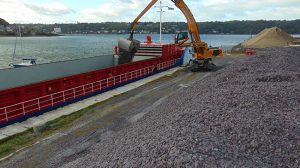