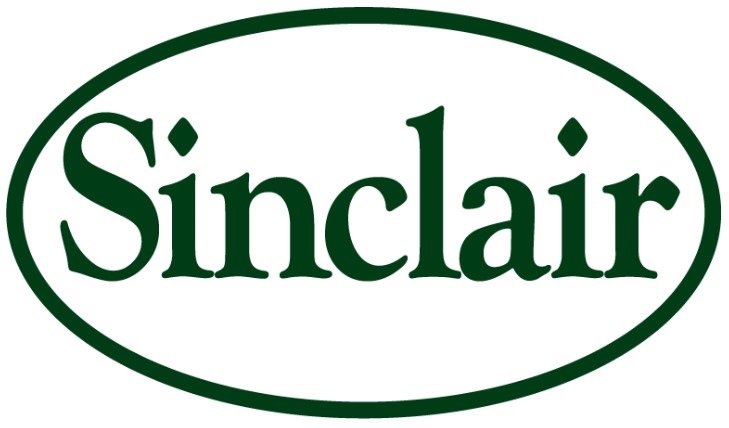 New jobs to be created at Ellesmere Port but redundancies necessary.

Part of a wide-ranging restructuring plan for the 165-year old company, the process is expected to see the imminent closure of its Bolton Fell (Carlisle) bark plant, Astley Moss peat bog near Manchester and Beevor Street, Lincoln storage facility…

Under the proposal, production of chemicals and fertilisers will continue at the company’s Firth Road, Lincoln site; however the head office, growing media and central admin functions will transfer to Ellesmere Port.

Having incurred losses since the double blow of a poor peat harvest in 2012 followed by the enforced closure of its growing media production facility at Bolton Fell under a compulsory purchase order from Natural England, Sinclair is also seeking to reduce overheads at Ellesmere Port by restructuring its Commercial team and streamlining the Supply Chain, Marketing and Technical departments.

“It is regrettable that our proposed restructuring process will mean some job losses but we must increase efficiency, find economies and realise non-core assets throughout the business in order to be fit for sustainable growth and profitability.

“Having invested over £25 million in our Ellesmere Port supersite which boasts the world’s most advanced twin track production line, we must ensure that the business is in a position to harvest the profits from that investment.

“Integrating our operations under one roof at our technically advanced and newly-expanded Cheshire site would enable us to see significant benefits in efficiency and cost-effectiveness while making optimal use of a world-class facility so that we can continue to provide a premium service to our customers.”

Sinclair has embarked upon a consultation process with employees across all sites which is expected to result in a mixture of job relocation offers and redundancies, some of which may be voluntary. New job opportunities in Production, Despatch and Administrative functions at Ellesmere Port will be open to all employees.

Overall, the company expects to shed three jobs at Astley Moss, nine at Bolton Fell and 74 of the 93 positions at Lincoln. Approximately 20 job losses, including agency personnel, are proposed at Ellesmere Port where the head count is presently 125 – and these will be offset by a number of new jobs to be determined through the consultation process.

Sinclair’s Scottish peat mosses in South Lanarkshire and Stirlingshire which employ 26 people are unaffected by the restructuring plan.