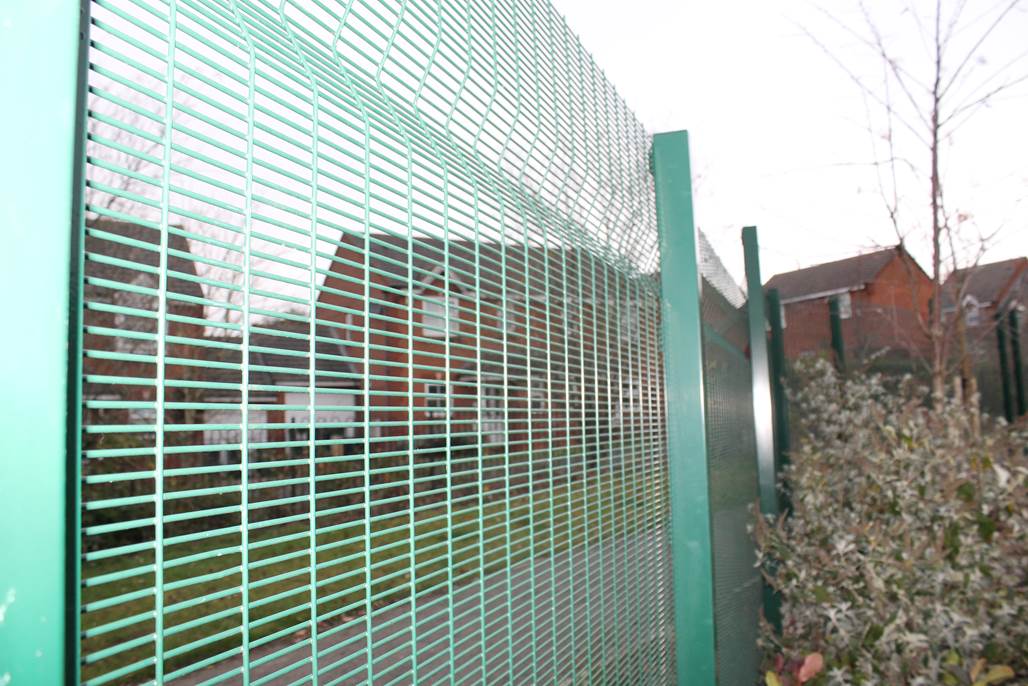 A city primary academy has ensured the safety and security of pupils and staff with the very latest in school perimeter security.

Shireland Hall Primary Academy in Smethwick, Sandwell, just three miles from Birmingham city centre, has specified 250 metres of 2.1m high HiSec V-Beam around the perimeter of the school on the corner of Montague Road and Edith Road.

Zaun added one of the V-Beams to the top of the panels to add rigidity to the perimeter fence and ensure panels do not bow, following discussions with the architect and Birmingham fencing contractor Park Lane Fencing.

In addition, 125 metres of Wolverhampton manufacturer Zaun’s Duo6 panels have been installed by Park Lane.

The primary academy is ‘committed to learning together for today and tomorrow’ and cites inspirational quotations from the likes of Socrates, Oprah Winfrey, Mahatma Gandhi and Nelson Mandela on its website.

The safety and security of pupils and staff has always featured high on the list of priorities for schools.  Sadly, random acts of wanton violence and sometimes retribution and an ever more stringent legal responsibility mean safeguarding has become of paramount importance.

Vice principal Fiona Wilkes said: ‘As part of the Elliot Foundation we are committed to working with children, families and the local community supporting children to be successful learners, confident individuals and responsible citizens.

‘So it is brilliant to have a learning environment that feels so safe and secure without it looking like a fortress and we are grateful to Park Lane Fencing and Zaun for making it possible.’ 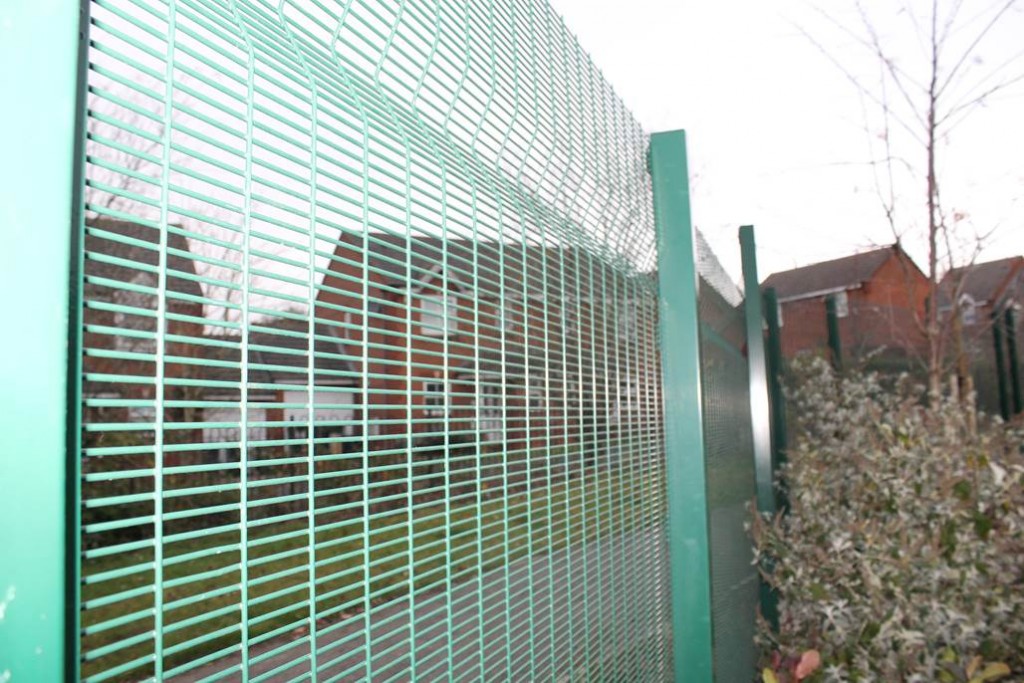 Compact, multi-purpose wheeled loader specialist Avant Tecno (UK) of Thetford in Norfolk has announced a major change to its standard...