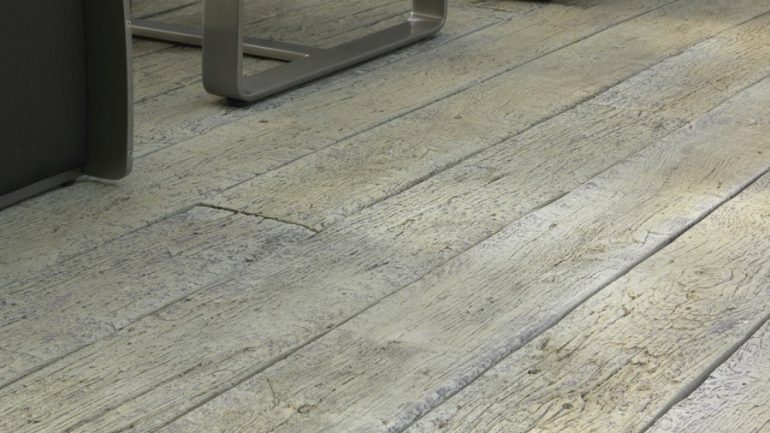 Millboard passes the one million mark

Millboard, the premium decking manufacturer, recently saw the one millionth decking board produced in 2021 roll off the production line.

The achievement of this major milestone is indicative of the rapid growth of the business, with its first board only appearing in 2007 following a three-year research and development programme.

Since then, Millboard has established an enviable reputation amongst architects and designers, who recognise the advantages of a product which looks like real wood but has significant advantages, including slip resistance and ease of maintenance. As a result, Millboard decking can now be found at prestigious sites ranging from Kew Gardens, Wimbledon and Chester Zoo, to a multitude of private homes and gardens across the UK and beyond.

Today, the company has a multi-million pound turnover and nearly 150 staff. It has design showrooms in London and alongside its headquarters near Coventry, and has been regularly recognised as one of the ‘Top 50 companies in Coventry and Warwickshire’. With the recent addition of a range of cladding products to its line-up, as well as innovative subframe products, the company looks all set to build further on its rapid expansion.

Reflecting on achieving the one million milestone, Marketing Director Caroline Birdsall said ‘We are thrilled to have passed the one million mark so quickly. We are truly grateful to the designers, distributors and customers whose enthusiasm for the Millboard brand has enabled us to build a business that showcases great British innovation and manufacturing.’

Details of Millboard’s decking ranges can be found at millboard.co.uk

Snickers Workwear – Work Together With You For Climate Control

New styles from Snickers Workwear deliver winter warmth and cooling comfort when you need it. Not only will you stay...