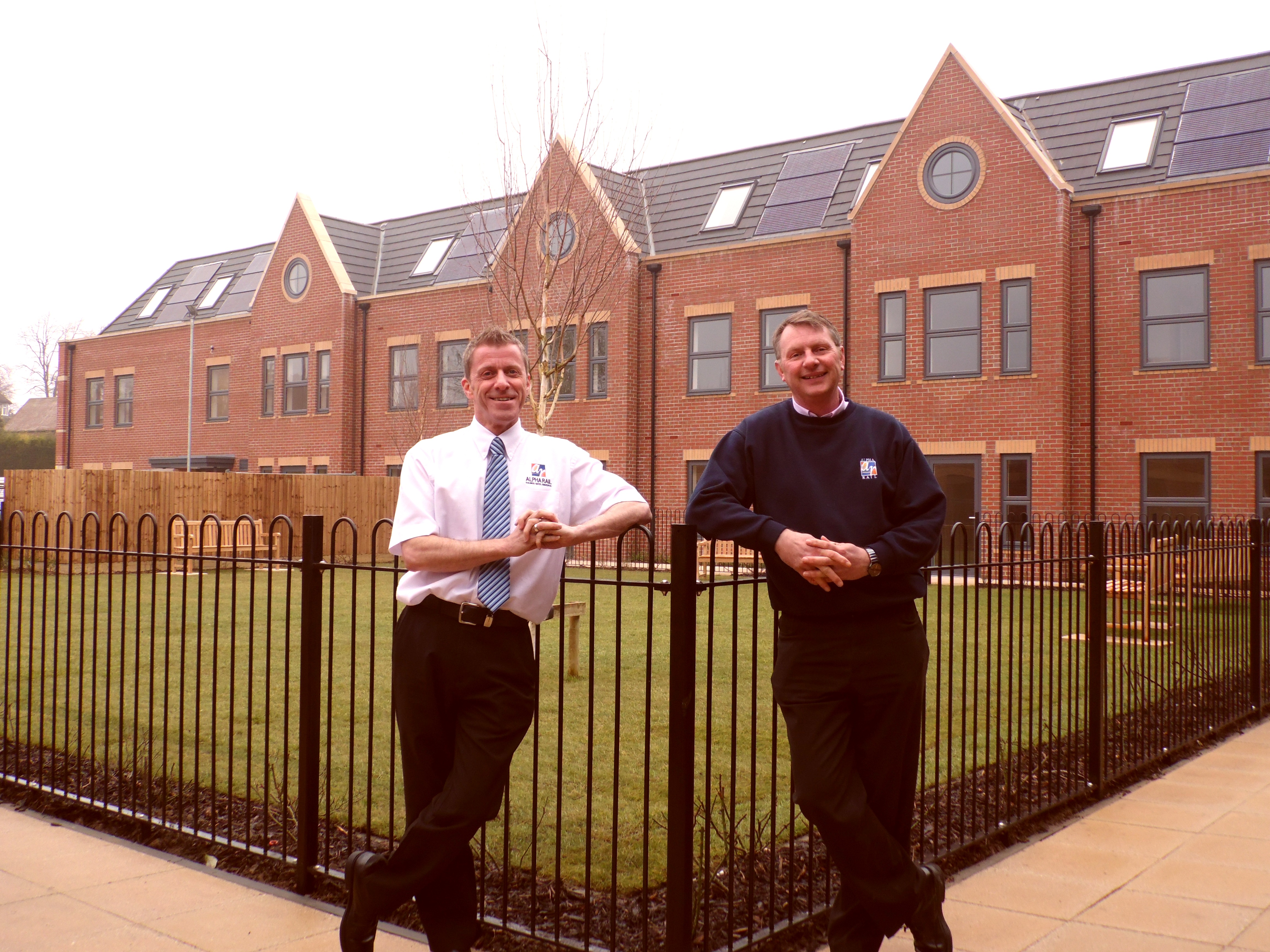 Nottingham based metal railings and gates manufacturer, Alpha Rail has installed the finishing touches to a new housing development in Sutton in Ashfield which sees the completion of the first Council homes to be built in Ashfield for almost 30 years.

In total, 22 new apartments and three bungalows have been built which will be primarily occupied by the over 60’s. Every aspect of the design and build has therefore been designed to ensure residents can to continue to live independently as they get older. Built on the site of the former Sutton Swimming Baths, which had become derelict and run down, other features of the new development include seating areas and gardens.

In order to meet safety regulations within the stair cores of the three storey main building, Alpha Rail manufactured and installed balustrade railings which were topped with a PVC capped handrails to ensure they could be easily gripped as residents traverse the stairwell. In addition, Alpha Rail also supplied and installed close-board timber fencing to cordon off areas requiring more privacy.

Commenting, Alpha Rail Sales Director Phil Ball said, “This has been a great local project to kick start our 30th anniversary year.  We are really proud to have been appointed to provide low maintenance bespoke architectural metalwork that will keep the residents safe, secure and living independently for many more years to come.” 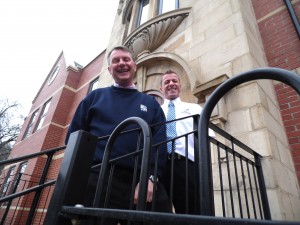