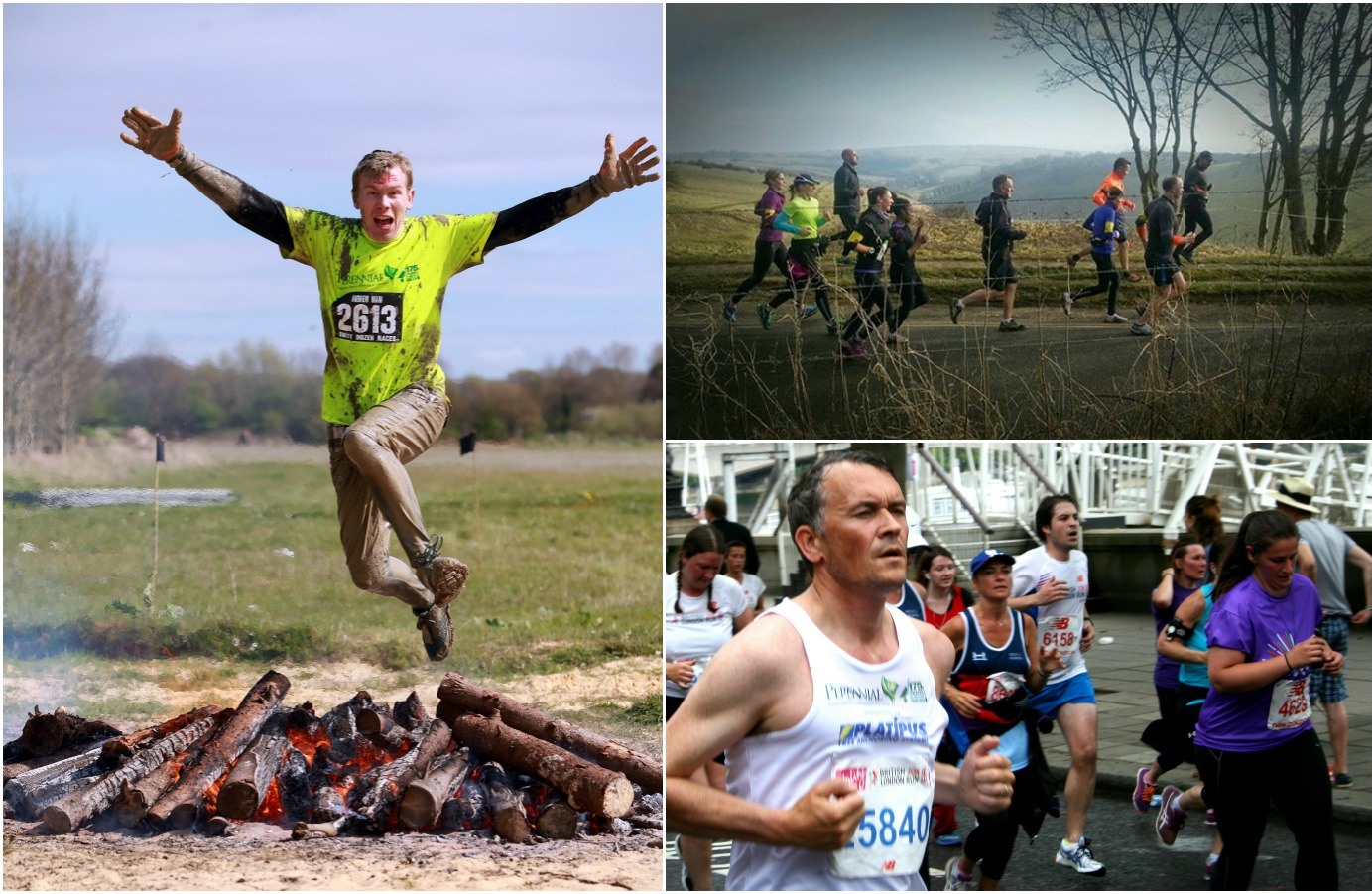 Q: What do one man attempting two marathons in two weeks, a group of landscapers tackling the Three Peaks Challenge, a bunch of grubby gardeners getting grubbier for money and a team of ‘naked’ skydivers all have in common?

A: HortAid 2015 – the annual fundraising campaign for Perennial, the UK’s only charity supporting all horticulturists, and their dependent families, in times of need.

HortAid is Perennial’s annual fundraising campaign and thanks to the popular Party for Perennial in January, HortAid 2015 has already raised over £30,000. But there’s a long way to go to reach the charity’s fundraising target for 2015 and plenty of ways to get involved or lend support to existing challenges and events. Anita Bates, Director of Marketing and Development at Perennial says,

“We are thrilled that so many people have already stepped up to raise money for Perennial in 2015 and hope that their sterling efforts will encourage donations and others to take part in HortAid events. We’re off to a flying start (pun intended as I’ve just signed up for the 2 May skydive!) but there’s a long way to go before we secure the funds we need this year.”

Perennial provides free and confidential help, support and advice to horticulturists and their dependent families across the UK. Belinda* was referred to Perennial the day before her husband, a groundsman, died from cancer. She was coping with being a widow, a single Mum to two teenage children and huge debts her husband had hidden from her – the shock caused her to become unwell herself. Perennial was the lifeline Belinda had been hoping for. You can read more about her story here.

Nigel Bowcock, owner of Acre Landscapes Ltd and BALI board member, is running two marathons in two weeks to raise money for Perennial. Nigel has set himself the challenge of raising £5k by running the Brighton Marathon on Sunday 12 April and the Virgin London Marathon two weeks later on Sunday 26 April. Speaking about his challenge, Nigel says,

“I’ll happily admit that attempting to run two marathons in April is partly down to having a midlife crisis and wanting to set myself a new challenge, but it’s mainly driven by a desire to help Perennial and my colleagues in the industry.”

Acre Landscapes will match all donations £1 for £1 up to the value of £2500. You can donate to Nigel via his JustGiving page here: https://www.justgiving.com/Nigel-Bowcock1/

A team of horticulturists from Integritas Landscapes will tackle the three highest peaks in the UK (Ben Nevis, Scafell Pike and Snowdon), attempting to climb all three in under 24 hours (22 – 23 May), to raise a target of £10,000 for Perennial. You can find out more and support the team here: https://www.justgiving.com/Integritas-Landscapes/

The team of intrepid ‘Grubby Gardeners’ fundraisers first tackled the Dirty Dozen last year before going on to support World Naked Gardening Day on ITV’s Loose Women and pose for the Perennial Naked Gardeners Calendar. In total the team raised around £15,000 in 2014 and are determined to keep up the good work this year. The 2015 Dirty Dozen team – lead by Euridge Manor Head Gardener Andrew Wain and featuring stalwarts and new members – will run the 12K obstacle course in Kent on 18 April. You can find out more and support the Grubbies here: https://www.justgiving.com/teams/grubby-Gardeners/

To mark the 2015 World Naked Gardening Day on 2 May in the only way they know how, Michael Perry and David Lewis of Grubby Gardener fame will jump from a plane at 10,000 feet to raise even more money, and profile, for Perennial this year. Joining them – although fully clothed – will be Perennial’s Anita Bates, award-winning garden designer Adele Ford and Great Dixter’s Aaron Bertelsen. The team hopes to raise over £2,000. If you fancy skydiving for Perennial this year, email hortaid@perennial.org.uk to find out about available dates.

And if you’re up for a challenge on top of the day-job, why not get involved with one of the following:

Perennial has 12 runner places to join 25,000 who take part in the British 10K in July. Taking in some of London’s iconic landmarks, the course is a popular one with plenty of support on race day. Registration for the event is £25 and each of Perennial’s runners will pledge to raise at least £175 for the charity, with an overall target of £5,000 for the team. To get involved email: hortaid@perennial.org.uk