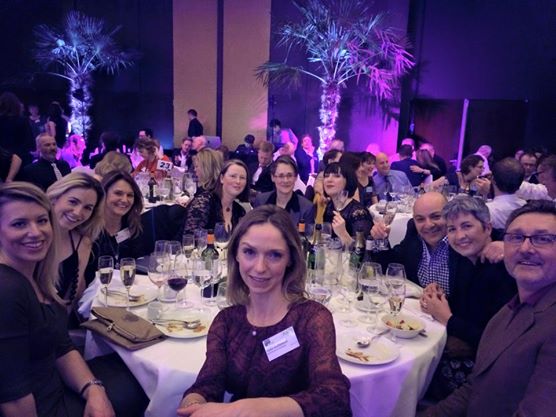 Stockscape were proud sponsors of the Hardscape category at the 2014 SGD Awards.  The award went to Charlotte Rowe MSGD for her Wimbledon Garden which featured stunning use of buff English limestone to create a classically contemporary scheme.

What the judges said: “Attention to detail is so important in this type of garden, where the concept and composition are about contemporary luxury. Hats off to the designer, contractor and client, who have all understood the critical role of hard landscape in this sort of project.”

The Awards took place on Friday 30th January at The Millennium Gloucester Hotel in Kensington and were a great way to celebrate the successes and wonderful schemes of 2014.  19 awards were announced including recognition for community garden projects, international schemes, excellence in public and commercial outdoor space and a special lifetime achievement award. 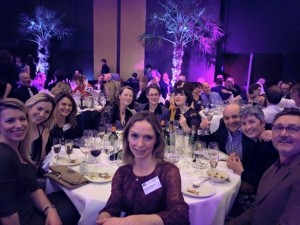 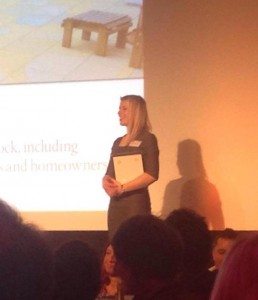 An innovative, porous paving solution from Addagrip Terraco Ltd  Addagrip, the leading resin surfacing specialists, are delighted to announce their...