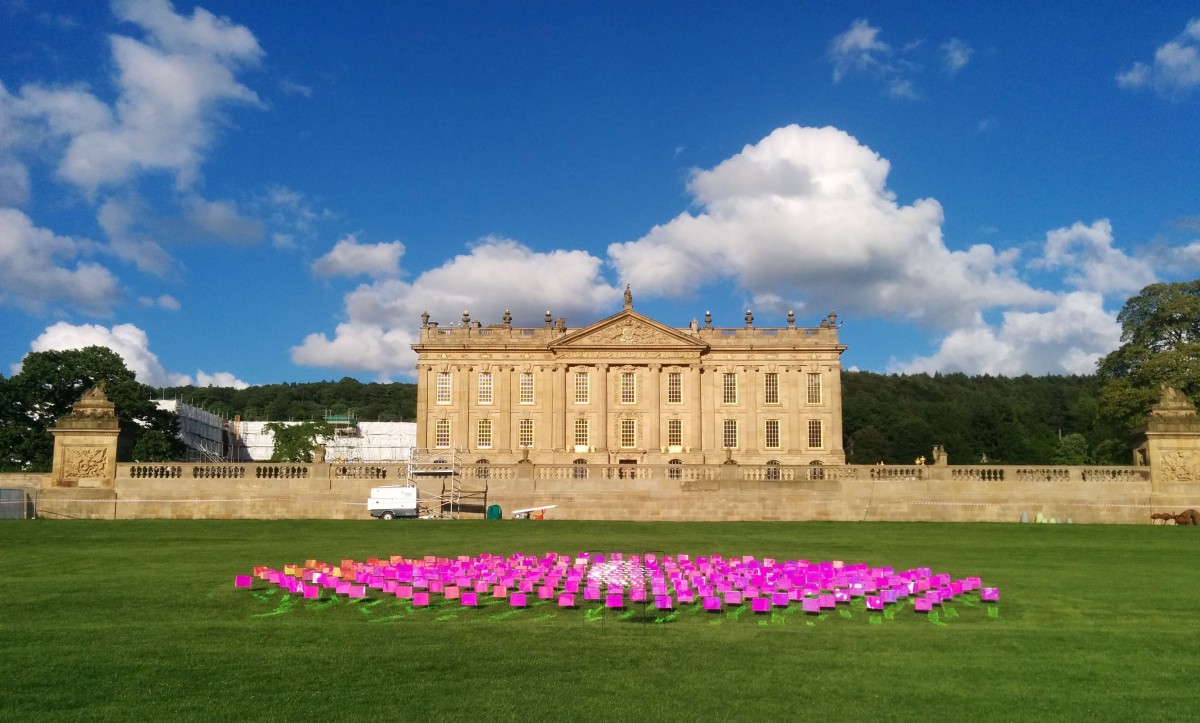 Artist Helps Viewers “See” the Beauty of the Wind, Aided by Dichroic Film from 3M

3M, the science-based technology company, has provided support to artist Andrew Lee, for his sculpture installation “The Invisible Wind” which has been specially -commissioned for the new Royal Horticultural Society (RHS) Flower Show at Chatsworth House in Derbyshire, this June.

Andrew has employed the colour-shifting effects of Dichroic Film from 3M in his “Flags” sculpture. The 201 ‘flags’ each align themselves with the direction of the wind and allow the viewer to see the patterns of shifting currents and vortexes present in the invisible air. The Dichroic Film is unique in that it gradually changes from one colour to the other, so when a new direction of air flow occurs it is then represented by a distinctive colour change.

Andrew has exhibited with the RHS before, and notably was co-designer for a show garden called “See the Wind” which won an RHS Gold Medal at the 2014 RHS Flower Show, Tatton Park.

2017 is the inaugural Chatsworth House Flower Show, initiated by the RHS as a showcase for artistic innovation, pushing forward the boundaries of garden design and outdoor spaces. Andrew Lee is among several accomplished artists who are working alongside garden designers to develop attractive and inspiring exhibits for the event.

Pen Webley Marketing Team Leader at 3M, commented, “3M is delighted that Andrew chose Dichroic Film to express his new creative ideas and we hope that The Invisible Wind, which conveys his feeling for this amazing aspect of nature, can also inspire other creatives like interior designers and architects to use this material in their own projects.”

Dichroic Film from 3M is flexible, formable, and can be applied to various substrates such as laminated glass, to replicate the visual effects of dichroic glass at a fraction of the cost.  It is available in gold-blue or copper-bronze colour options, which transition between warm yellow/magenta/blue, or cool magenta/blue/aqua colours respectively, depending on viewing angle and ambient lighting. The non-metallic, corrosion-free film does not interfere with equipment such as mobiles or Wi-Fi, and is supported by a long-term manufacturer’s guarantee. 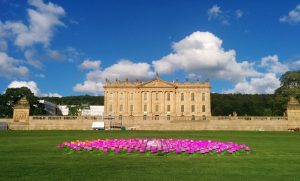