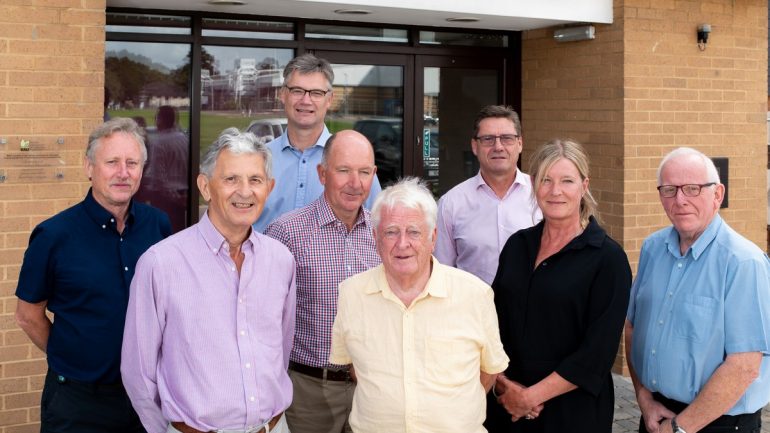 Out of 145 entries submitted in 2019, 91 National Landscape Awards have been bestowed on 63 members of the British Association of Landscape Industries (BALI), with several members winning an Award in multiple categories.

Since the event was brought back in-house in 2018, numerous records have been achieved including the most entries received in the past 10 years as well as the highest number of entries from first-time entrants at 51, 35% of the total entries and an incredible record of 34 International entries.

“The meeting was extremely heated at times, with in-depth discussion on each and every scheme submitted. This is a very healthy process with a blend of good humour thrown in. The complexity of some projects entered is always interesting and shows the diverse nature of the industry in which we are involved. The majority of categories were well supported, but we noted a very strong presence from the domestic categories. The quality of both the presentation and precision of execution within this sector were extremely high. The commercial sectors have some serious competition coming through.

Each year the range of projects submitted continues to grow and we need to portray the industries’ capabilities to a wider audience within the construction industry and beyond. The Awards provides the platform for showcasing the industries skills and has increased in stature to become the leading event in the landscaping calendar. I cannot wait to gauge the anticipation of the members at this year’s ceremony.”

Leah, who is managing the event from BALI Landscape House, said:

“This is my first BALI National Landscape Awards event and I have been so impressed with the high standards achieved by members. With a record number of entries since 2009, it proves that the Awards remain the largest landscaping Awards event in Europe, celebrating and rewarding schemes in the UK and internationally. I personally had the pleasure of joining some of the Adjudicators on their site visits this year, to get a firm understanding of the process. It’s true what they say, they really do leave no stone unturned when judging is underway.”

“Looking at the results this year, it’s clear our members are some of the world’s most talented, highly skilled landscape professionals, with projects that continue to set the benchmark in quality standards. Using cutting-edge technology and incorporating state-of-the-art materials helps to define these schemes and sets them on pedestals that are in a league of their own. Members have also demonstrated ways they have invested heavily in training and attaining industry-recognised accreditations, an exemplary achievement considering budget restraints and fluid economic market conditions. Congratulations to each and every one of you and I look forward to seeing you displaying your achievements on your own website and marketing materials.”

With the ceremony fast approaching, it has been confirmed that sport and lifestyle presenter Mark Durden-Smith is the host for 2019 and tickets are now on sale and expected to sell-out quickly upon the release of this year’s winners. The ceremony will be held on Friday 6 December at the JW Marriott Grosvenor House, Park Lane, London with Headline Sponsor and BALI Registered Affiliate Green-tech. For more information and for tickets visit baliawards.co.uk. Early Bird rates are available until Monday 23 September 2019. 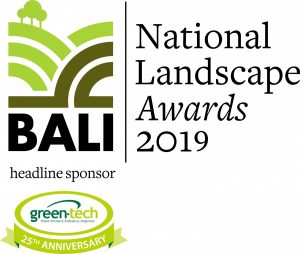 Join Rigby Taylor In Its Centenary Anniversary Celebrations At Saltex!

As Rigby Taylor celebrates its 100th anniversary, the company’s SALTEX stand (number G060) is one not to miss as it...